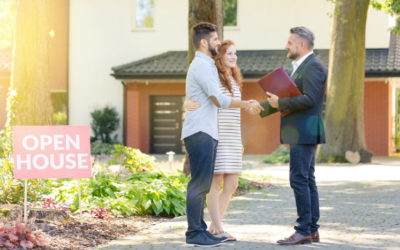 Longtime renters in Los Angeles, Natasha and Seth would be the first to say they were a little naive in the beginning. “We thought buying a house would be like renting one. You see a place you like, make an offer, and next thing you know, you’re moving in. Man, were we wrong.” 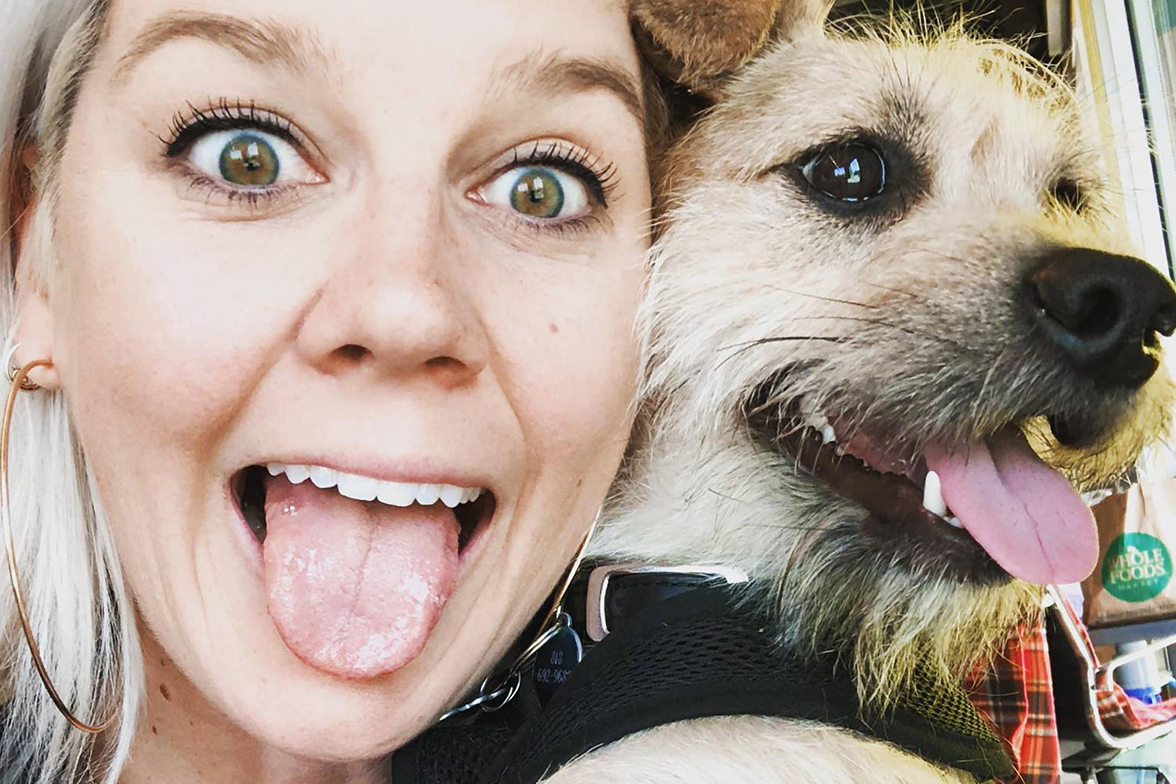 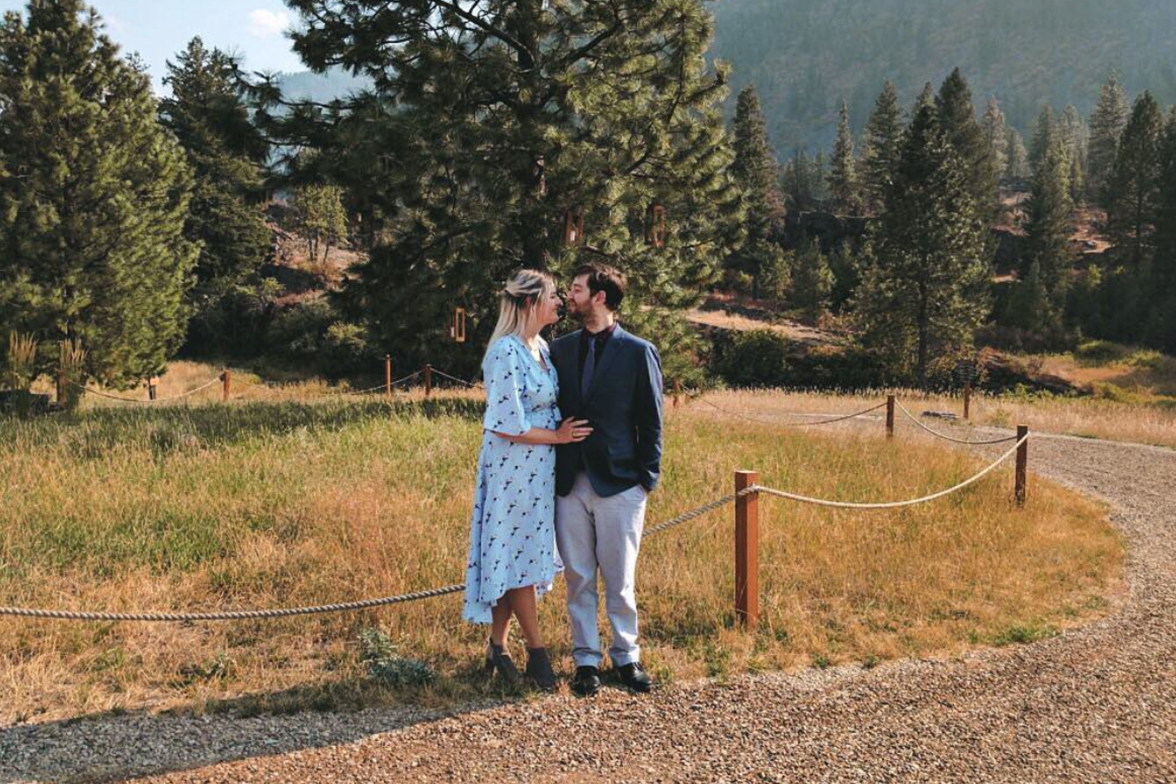 In the early stages of their journey Seth and Natasha were surprised to discover that their budget didn’t go as far as they hoped.

Having worked hard to save their down payment, they thought they had cleared the biggest obstacle to homeownership. They learned that there were more costs involved than they expected. After losing out on house after house, they realized their money wasn’t going as far as they had hoped.

After a year of looking and 4 failed offers, this little family realized they needed to do something differently.

They took a step back from the process and reassessed the neighborhoods they were considering. They changed their mindset. “We realized the house didn’t need to be perfect, just perfect for us.”

After doing some research and speaking with friends, they decided to look in a neighborhood they hadn’t considered before. With some imagination, they stumbled across a house that had a surprising potential.

“When we walked through this house the layout of it was very odd. We found out the people who lived here before were using this as a storefront for a glasses shop. It was a little weird at first, but more and more I realized we could make it the right home for us.”

They lucked out, too. Turns out the seller really wanted a family to live in the house and after a few rounds of negotiations, they got it!

Their new POV pays off

Once they knew the house was theirs, they got to work. An inexpensive kitchen remodels and a more expensive new roof followed quickly after closing. Two months later, they were ready to move in. Natasha looks back with the advice she wishes she had when starting her home search:

“My advice for someone buying a home would be to treat it like dating. Just because you see something that you don’t like, remember, a coat of paint goes a long way. Everything has potential if you put your mind to it.” 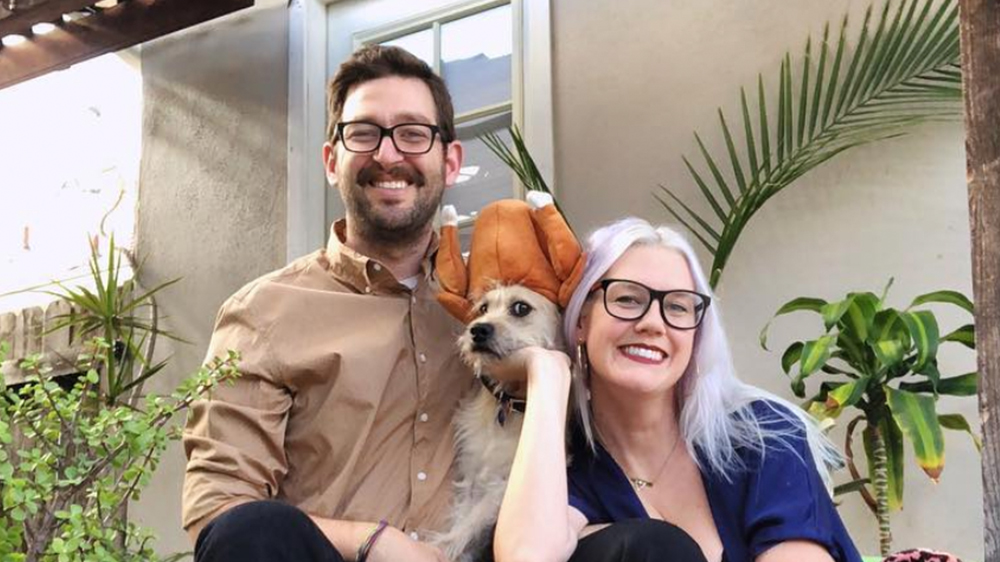